You have 10 FREE views remaining. Worshipping A Pissing Cock 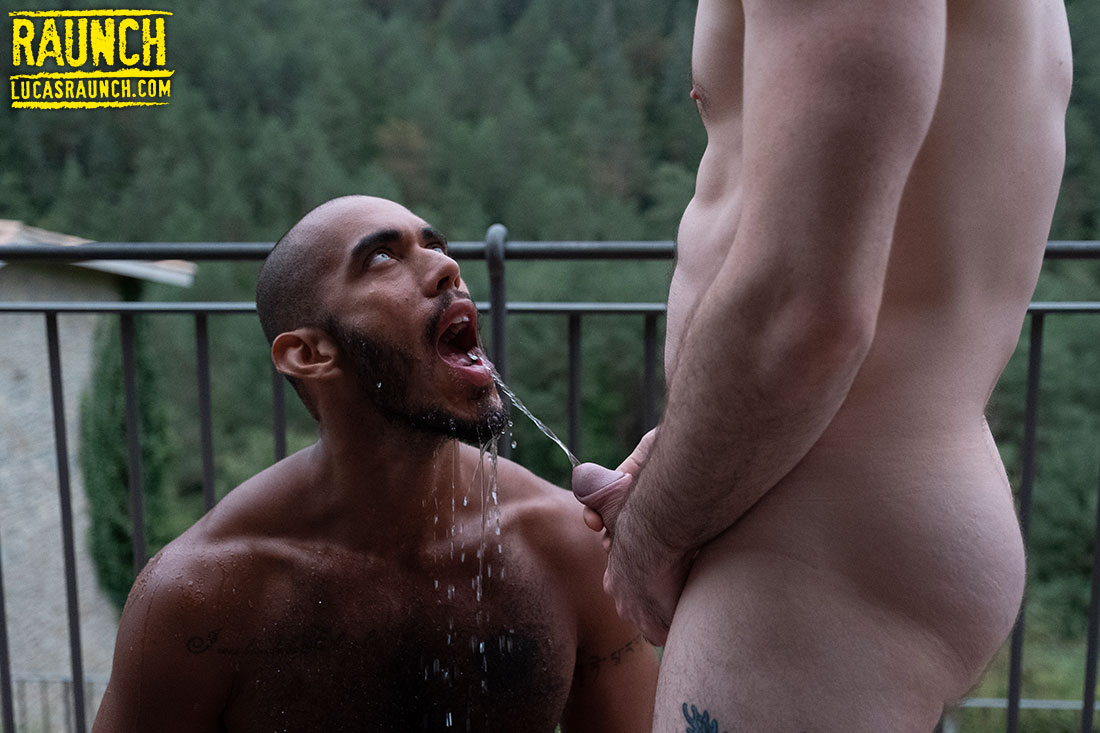 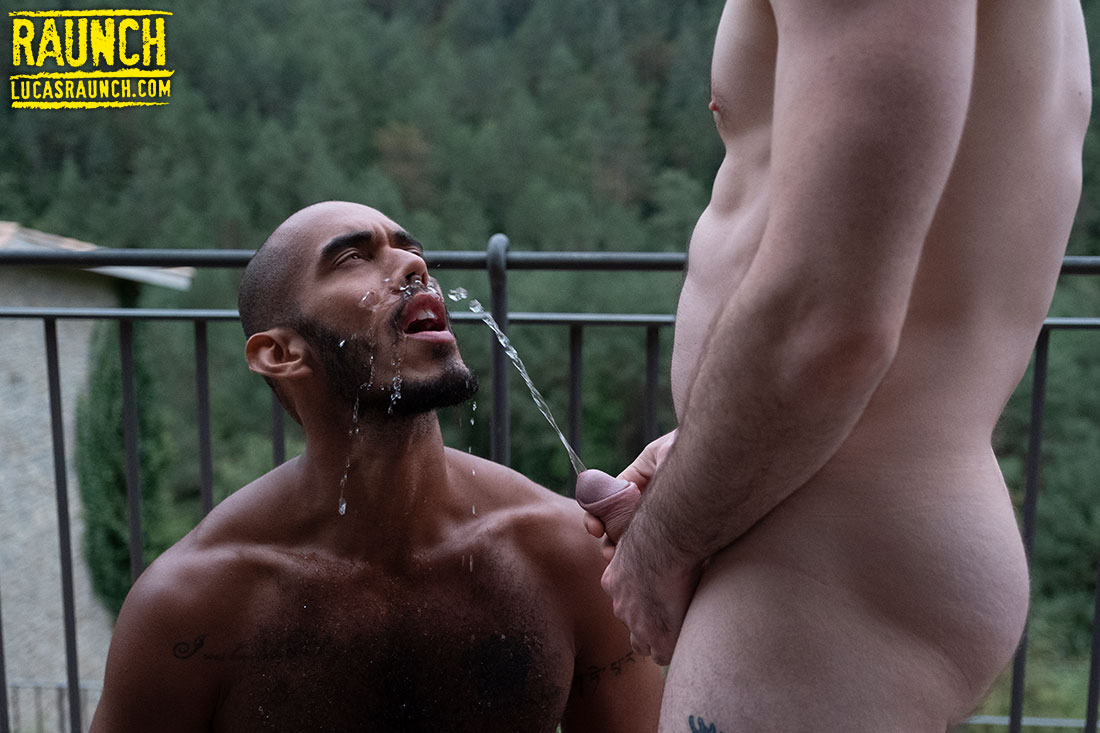 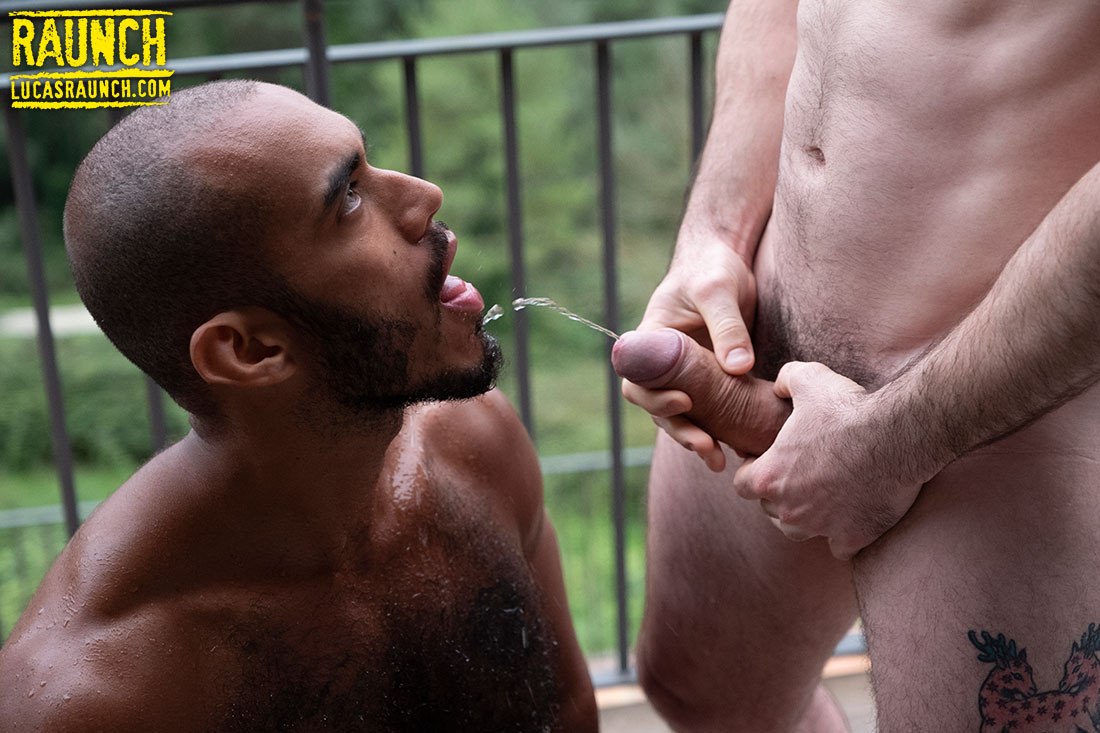 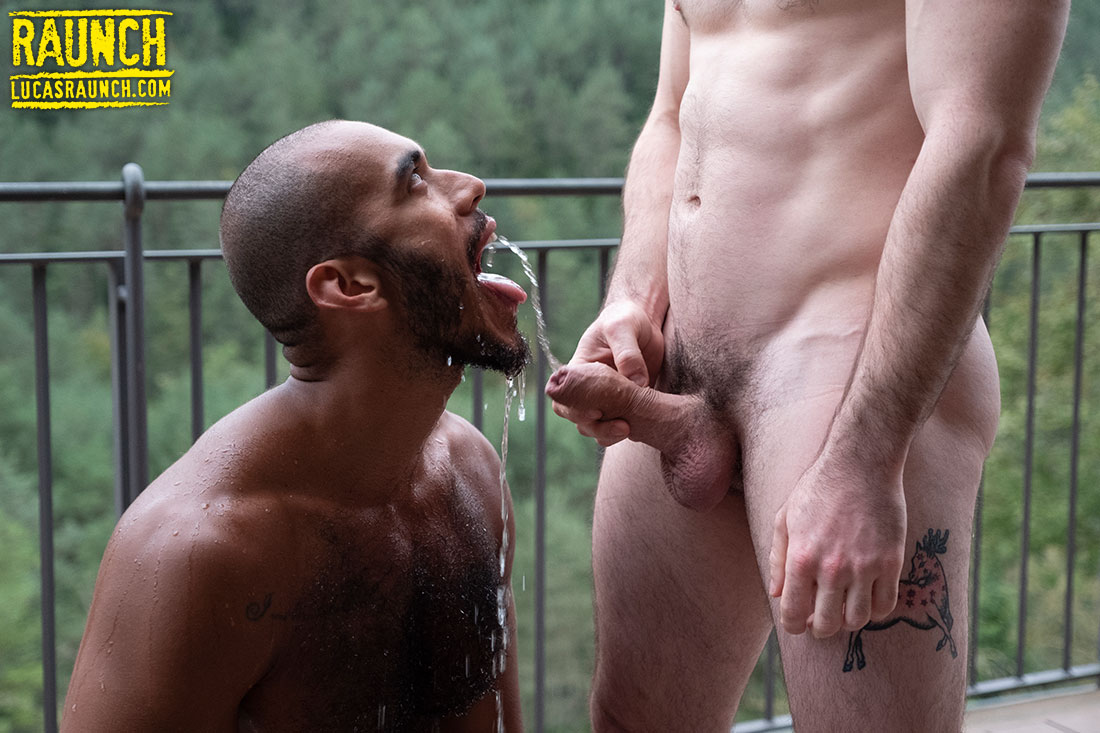 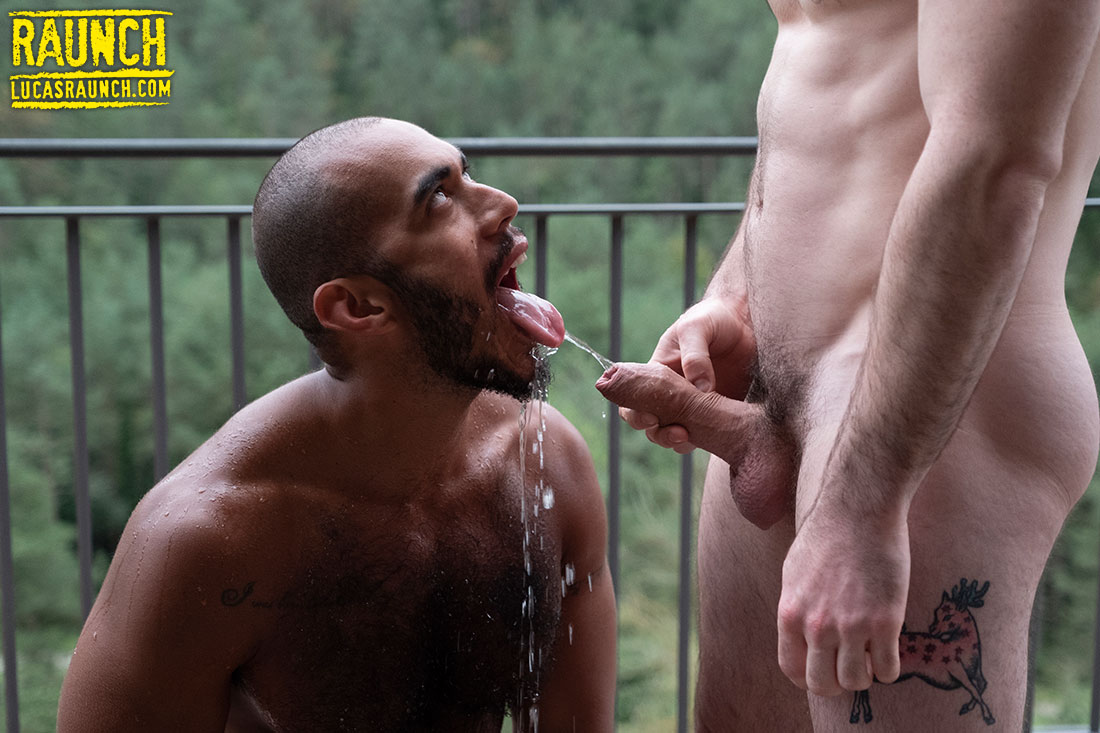 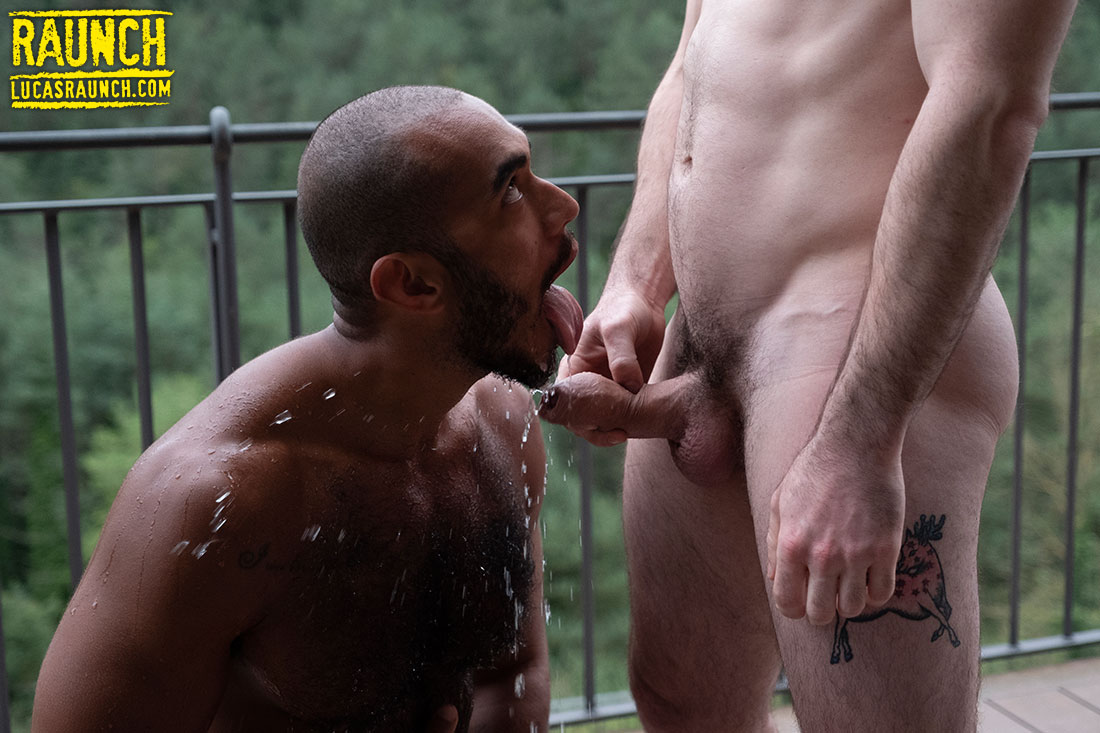 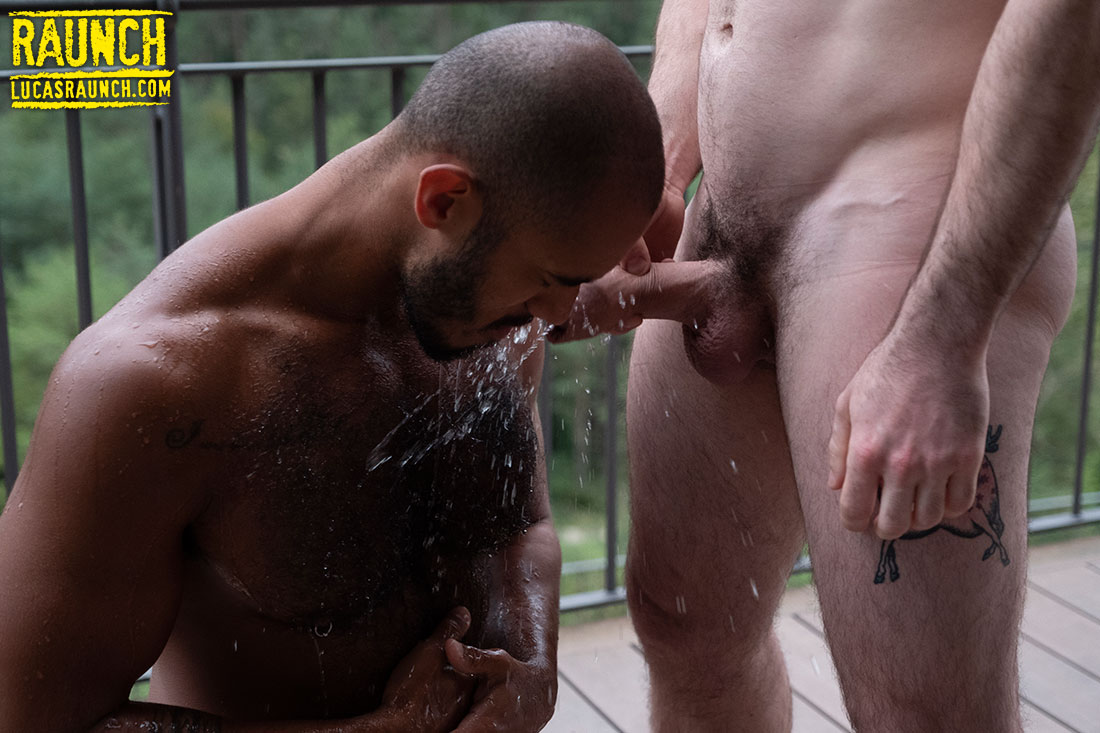 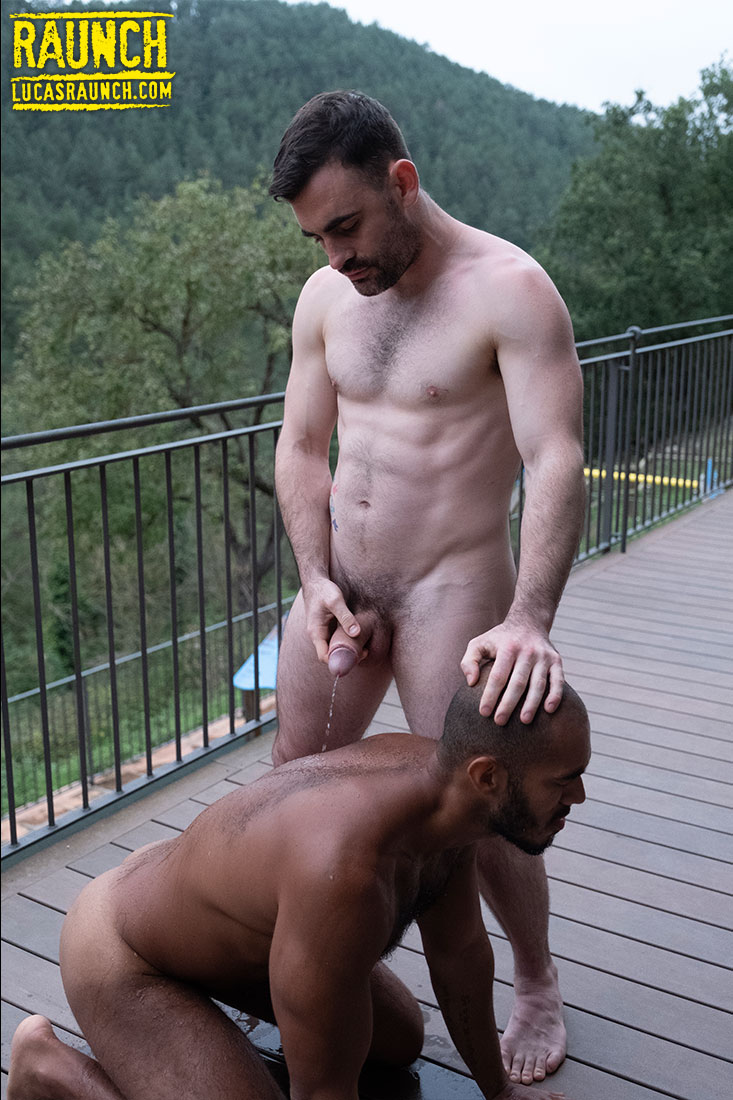 Alex Kof is a new Lucas Entertainment exclusive model with Russian heritage, a beautiful body, and a really big dick. You'll see much more of Alex in the upcoming movie "Lucas Men 2.0" so stay tuned for more from him!

Brian Bonds is a fair-skinned power bottom that loves getting fucked in the butt raw, and we love watching his muscular, compact body in action. Brian stars in the upcoming movie "Breeding Prince Charming," where he takes on some of Lucas Entertainment's biggest stars, including Sean Xavier, Marq Daniel, Rico Marlon, and Adam Killian.

Costa-Rican native Ken Summers is a hot Latin boy always ready to fuck at a moment’s notice. Ken loves sex and he loves showing off his good looks and beautiful body, which he started doing by modeling in Costa Rica. Now he lives in Barcelona, where he’s taking modeling to the next X-rated step. Ken loves submitting to a dominant top, but he also finds Latin asses really hot and sometimes wants to lick and fuck one. But that’s only on occasion. He’s much more comfortable riding raw dick!

Mexico native Leo Forte calls San Francisco home, a choice of residence that makes sense when you consider his involved career with the gay adult entertainment industry. Leo is a very hot and very active gay porn model, but he also spends a fair amount of time behind the scenes; for Lucas Entertainment he’s been one of the studio’s photographers. He also shoots nightlife, glamour, travel, pet, editorial, and paparazzi-style photos. “No weddings, though. I can’t handle the stress,” he says. But when Leo is fucking for the camera, his intensity never lets up. He’s versatile: sometimes his hole can’t get enough, while other times he has no other desire than to pound a bottom into total submission. Leo wasn’t always like this, though: it took him years to find the confidence to strip down and have sex as a porn actor. “I wanted the validation. I grew up the awkward fat kid, and I wanted to feel like I wasn't a ghoul. Then I fell in love with the industry,” he says. Leo doesn’t get off on a lot of foreplay -- he wants to skip that stuff and get straight to the sucking and fucking! Leo Forte makes his Lucas Entertainment debut in the upcoming "Fully Loaded: Raw Double Penetrations 03" alongside Gabriel Taurus and exclusive L.E. model Ibrahim Moreno.

The hairy and studly beast of a sex star, Louis Ricaute, makes his debut on Lucas Raunch. His furry washboard chest gets hosed down in piss by the hot-as-fuck exclusive Lucas Entertainment model, Max Arion.

Max Arion (along with his beautiful nine-inch uncut cock) makes his Lucas Raunch debut pissing all over the hairy and muscular jock Louis Ricaute!

Max Schutler is a try anything, energetic, full of life and cumkind of guy. This multi-lingual, Argentinean aggressor has a nice uncut dick and hot round ass that likes to take it rough! Q. What inspired you to start modeling? A. Watching porn and all the hot guys in the movies, I thought I want to do that!! Q. What is your preferred sexual position? What is your favorite sexual activity? A. I don't care about position top or bottom, doggy style or missionary it always depends on your partner and on the mood... but if I'm going to get fucked, it has to be really hard!! And if I going to Top someone I will do it hard too!! ;)

Is there anything more enticing to the ear than when a handsome Latin man with a hot body and a mouth-wateringly delicious uncut cock casually announces he’s a total top? For me there isn’t, especially when Viktor Rom says it -- he’s the real deal when dealing with a man that knows how to use the weapon between his legs. By day Viktor works as both a personal trainer and in home sales, but by night he lets his inhibitions down and fucks lots of bottoms raw in gay porn. Viktor both loves deep-dicking his guys in the missionary and doggy positions, and he enjoys them blond and muscular. Throw in a set of blue eyes, and you have a perfect combination! We certainly look forward to working with Viktor more in the future.

More Scenes From Soaked In Piss

SCENE 2
The Lucas Men Love Their Water Sports
from Soaked In Piss
on 10.10.19

SCENE 3
Submissive Man Sluts Bathe in Piss
from Soaked In Piss
on 10.17.19

SCENE 4 NOW PLAYING
Worshipping A Pissing Cock
from Soaked In Piss
on 10.31.19