Ruslan Angelo is waiting for Michael Lucas on his knees in a giant tub. When Michael finds him, he pulls out his 10-inch uncut cock and starts pissing. Ruslan opens up his mouth wide to take as much of Michael's piss as he can. He also lets Michael's piss shower all over his face. 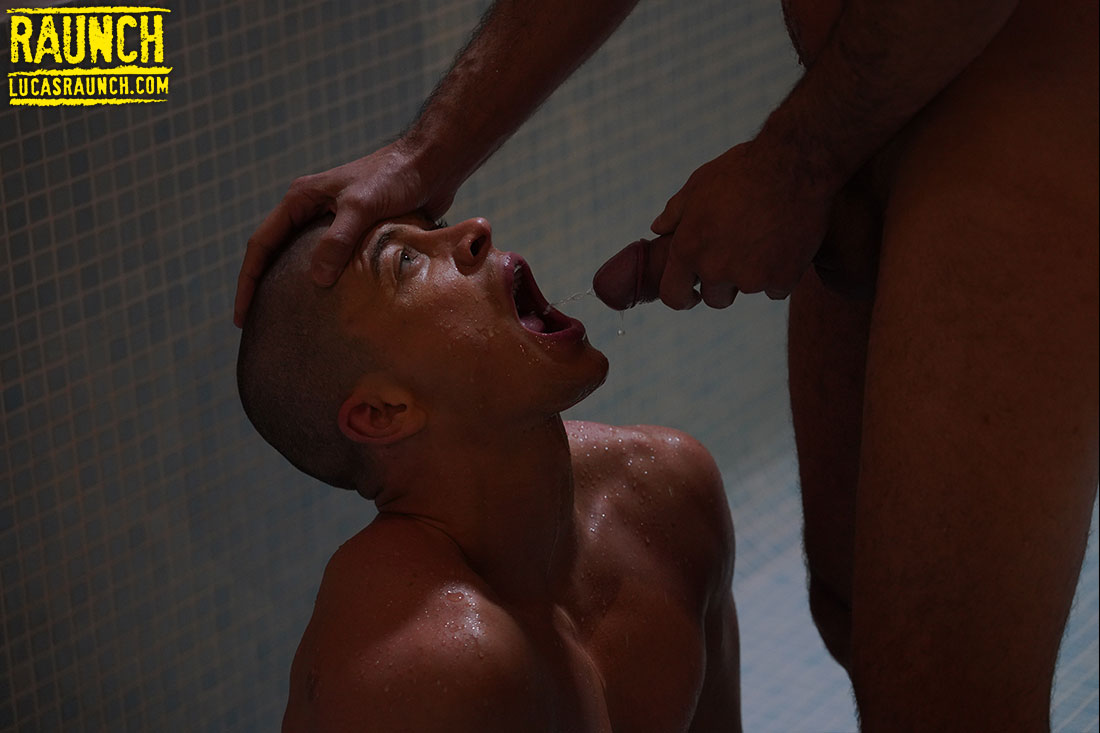 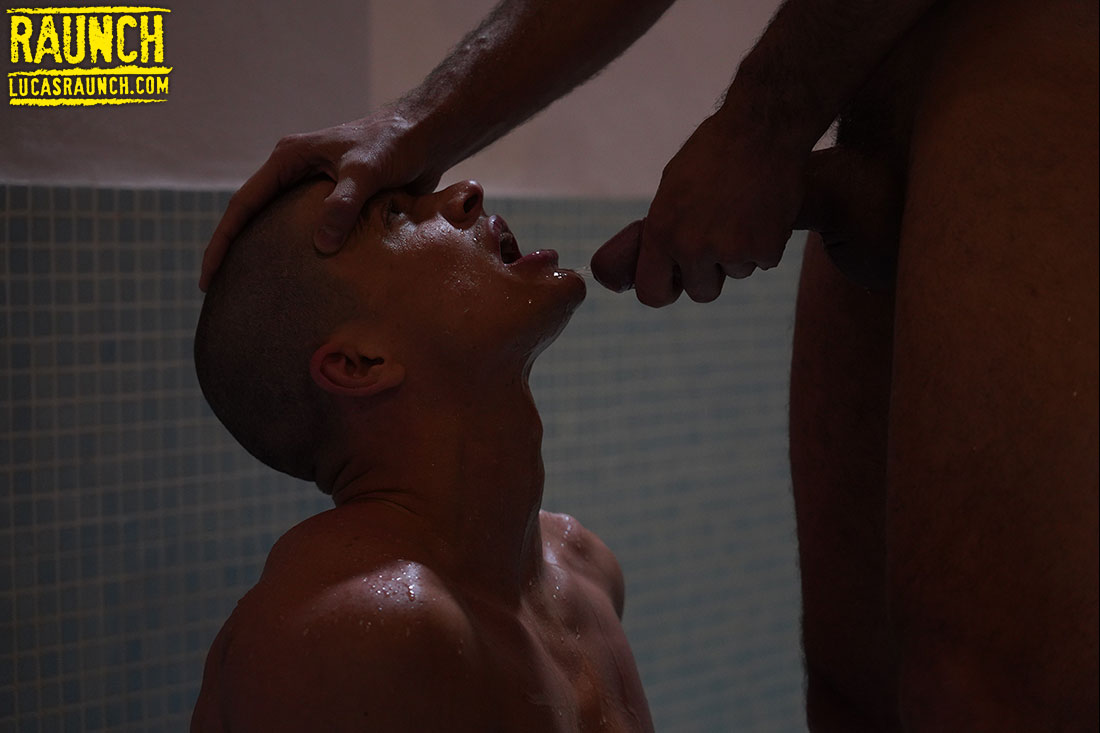 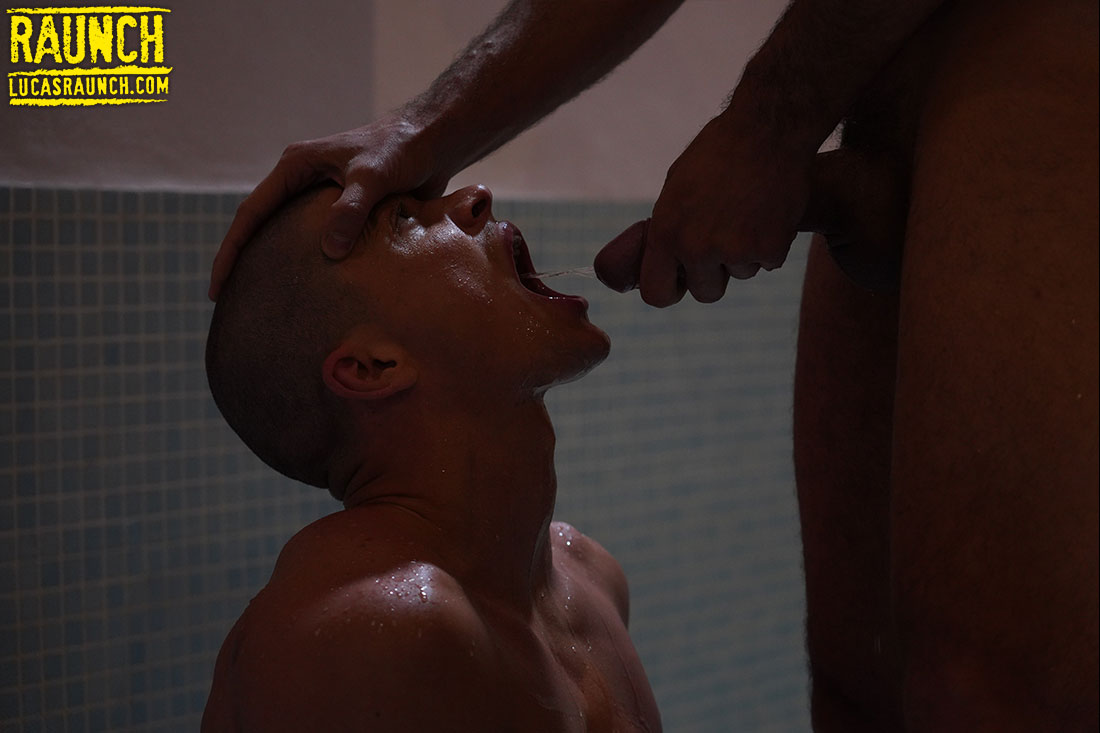 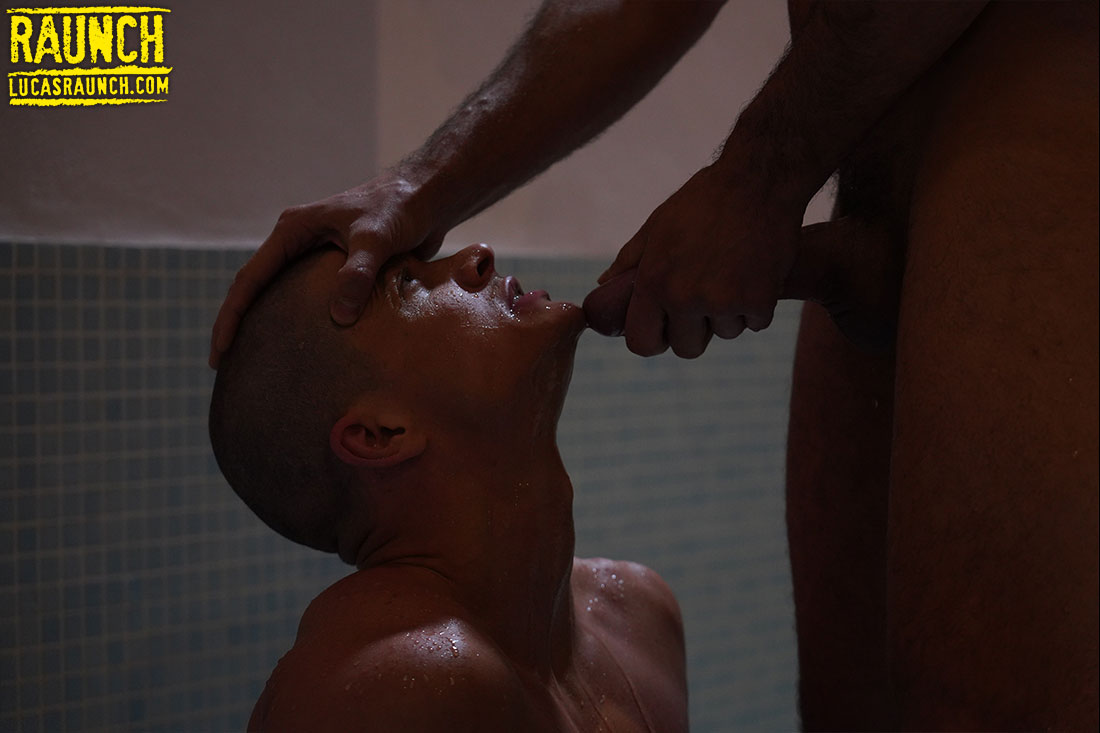 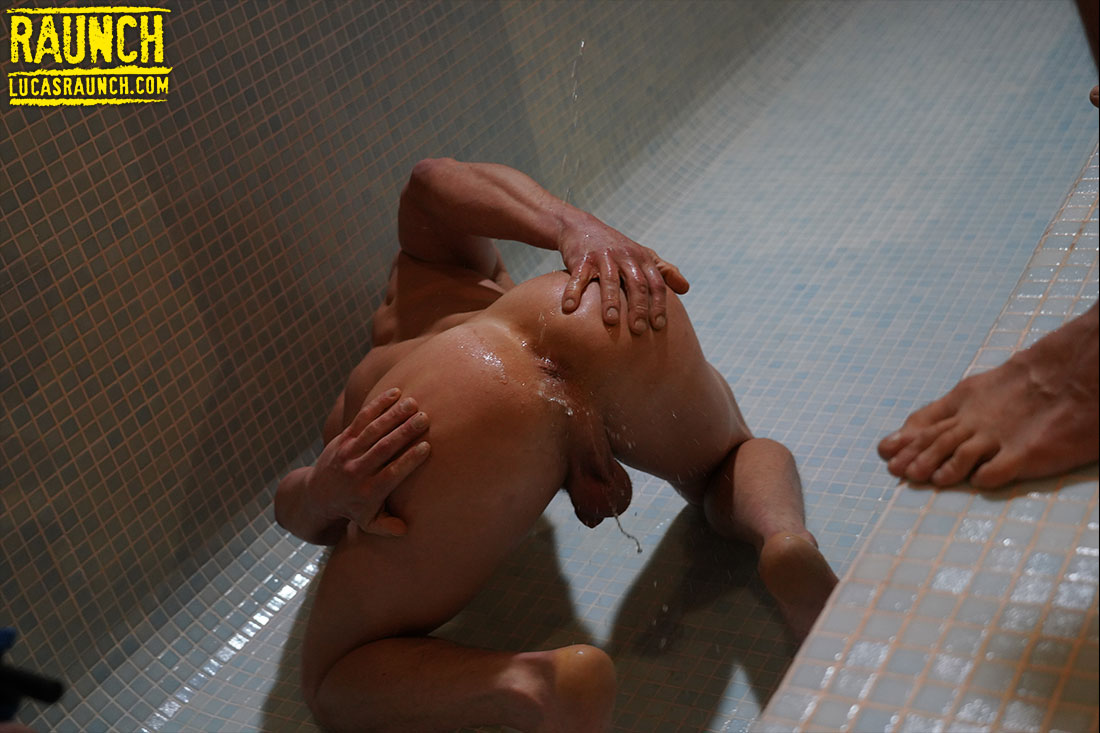 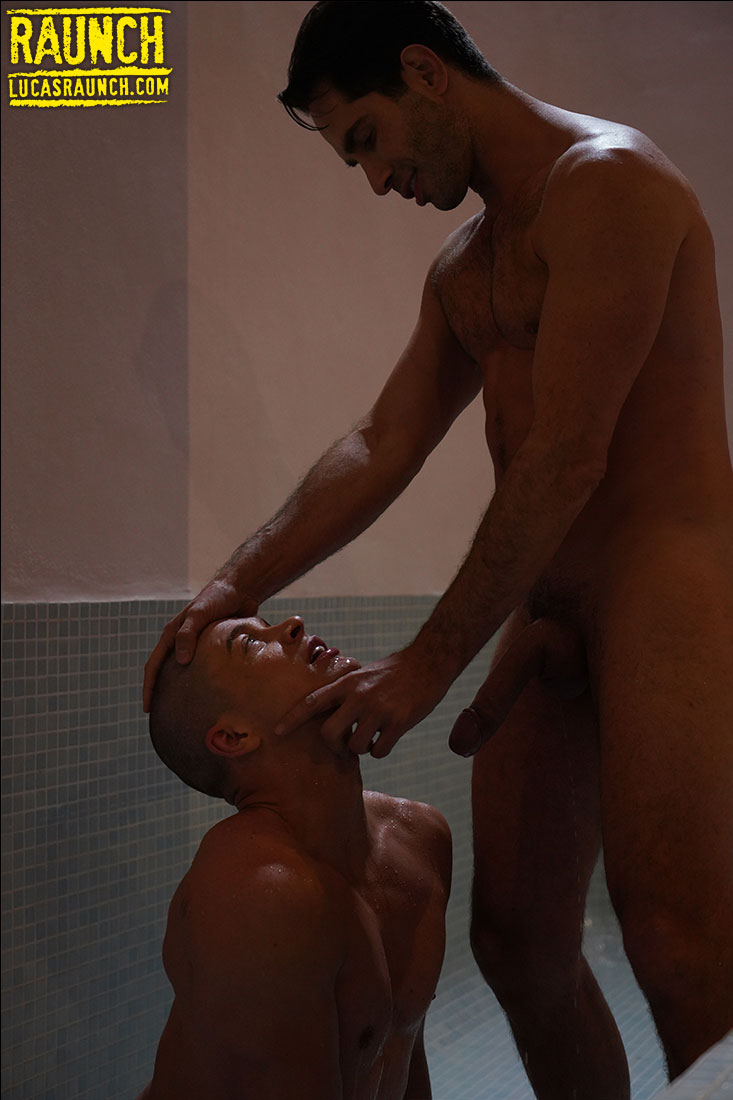 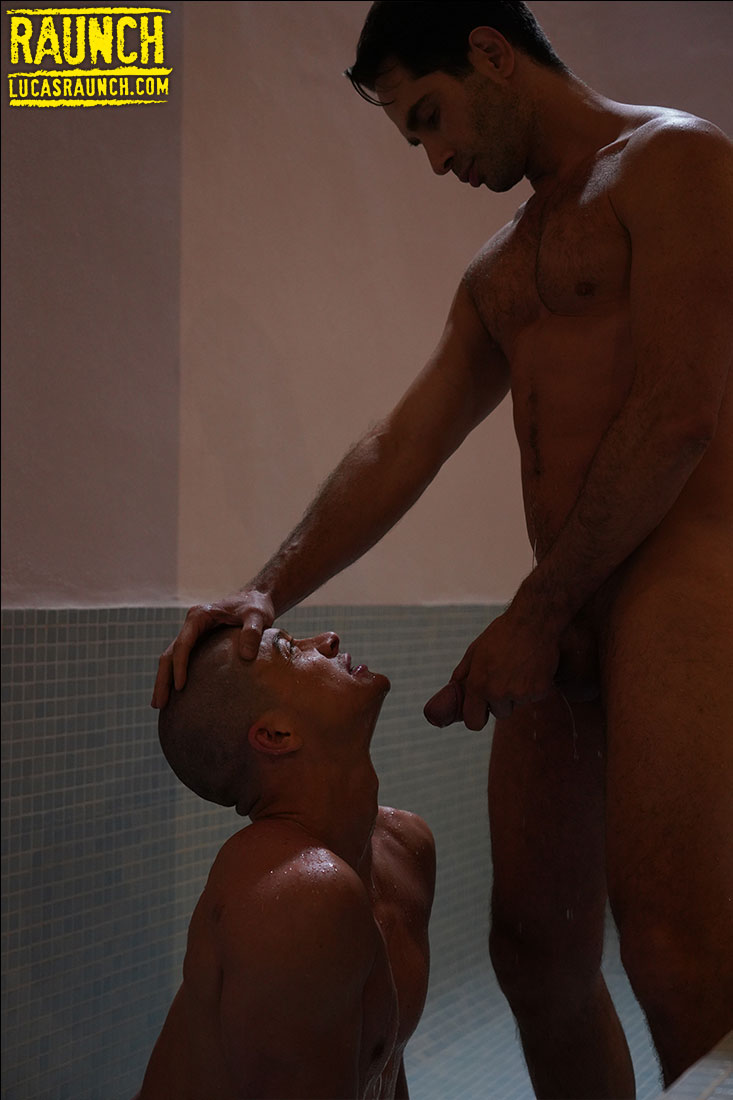 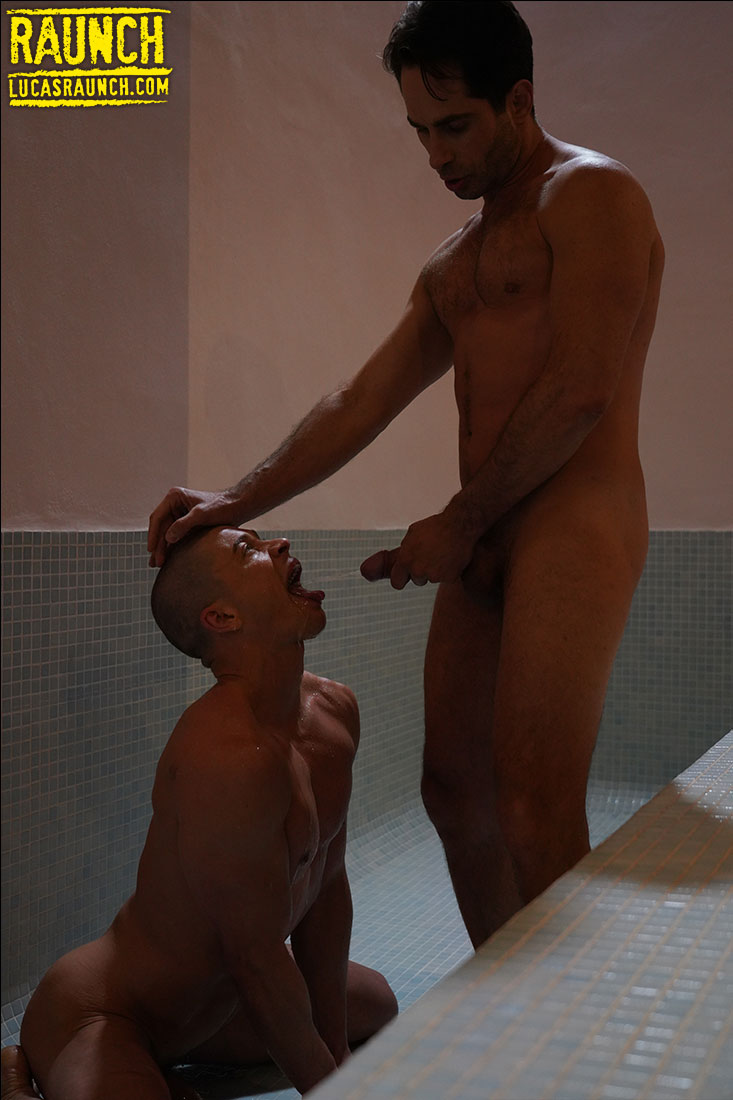 Ruslan Angelo has his first scene with Rico Marlon on Lucas Raunch this Thursday, 01 June 2017! Lucas Entertainment’s new exclusive model, Ruslan Angelo, is of Swedish descent. It’s that Scandinavian ancestry that makes him incredibly handsome, and his muscular body and beautiful cock are mouth-watering. He looks a bit like a younger version of Wentworth Miller from “Prison Break.” Ruslan loves sports, especial skiing and hiking, and all of that is backed up by his dedication to the gym.