View All MoviesStretch My Hole 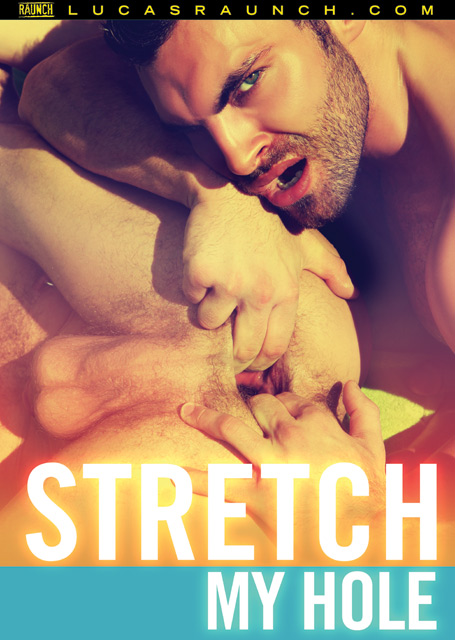 SCENE 1
Rafael Carreras Opens Up Darius Ferdynand's Ass
from Stretch My Hole
on 05.16.13

If you need a reason to understand why Latin men are some of the best lovers you’ll ever find, look no further for proof than right here! Fernando Torres has the perfect ass of an Adonis and a hole in between the cheeks that is ready for fucking! Fernando’s body is ripped with muscle and his cock is hard, fat, and uncut. Looking at him you’d assume he’s a total power top, but this horny stud can take a pounding with the best of them! Just bend him over, insert, and have fun until you’re ready to blow your load!