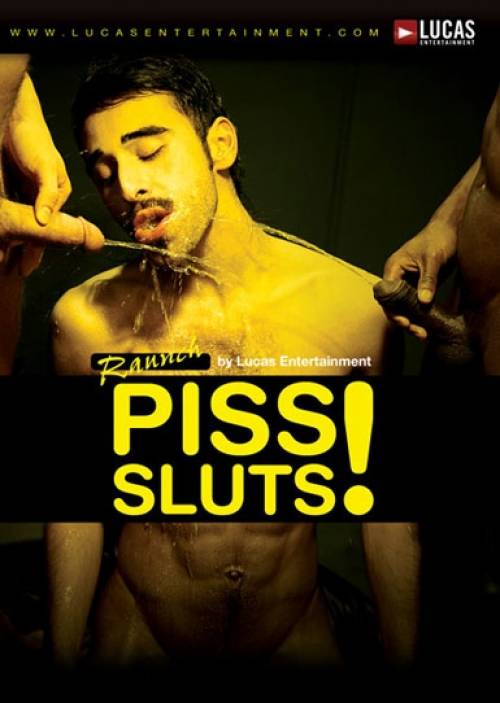 Andrew is a California native and makes his Lucas Entertainment debut in ENTRAPMENT, topping Isaiah Foxx!

Andrew James is a top whose favorite thing to do sexually is ass play. He's also into pissing on people, but only if they're between his preferred age range of 27-42.

See this hairy muscle top's remarkable debut in The Lost Diary of Giovanni!

Currently residing in Chicago, Giovanni just started modeling "for fun." His enthusiasm for his profession is shown in South Beach Seductions.

Isaiah can be seen in ENTRAPMENT, bottoming for Andrew James!

Blatino heartthrob Jae C is not only an attractive and compact muscle pup but he also lives for watersports! Watch him in his debut, with Piss Sluts!

Kain is a dirty little pig bottom and really into muscle dads. Well, he found the perfect partner in Andrew James, and their scene in WALL STREET is electric!

James immediately takes control and plows pierced stud Warnâ€™s eager mouth. After some deep throat fucking, the steamy duo engage in some sexy and wet 69â€™ing, ass-pounding, and spit swapping. Warn gets soaked with piss before having Jamesâ€™ load sprayed all over his face.

In this short scene, Giovanni Summer is hosed down by muscle-stud, Fernando Lopezâ€™s hot piss. It fills his mouth and covers his tight body.