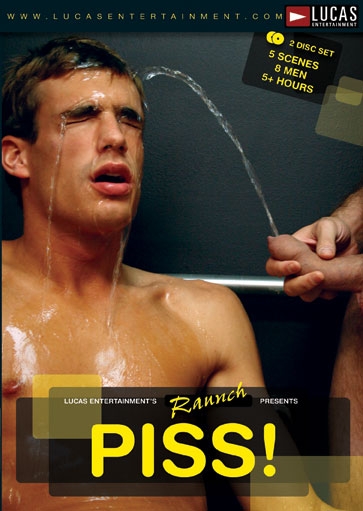 As a bartender here in New York City, Anton is used to serving and drinking straight from the tap. He's a big fan of guys older than himself, and loves the sexual process.

A phlembotomist by trade (look it up!), Jake is a versatile bottom, who loves sex, along with running, swimming, hanging out, and traveling. His favorite part of sex is everything -- the feel, the touch, the exploration!

Jay "just likes to have fun" when it comes to matters of the bedroom. He's into thin or medium built guys, preferably bent over in doggy style. He also likes to swim and watch movies.

A top who likes boys, twinks, and skaters, John loves to workout and is VERY passionate about sex.

A student looking to make some extra money, Rob loves any kink play involving domination, piss and restraints. Our type of man! He's also "not your average twinkie," and likes photography and music.