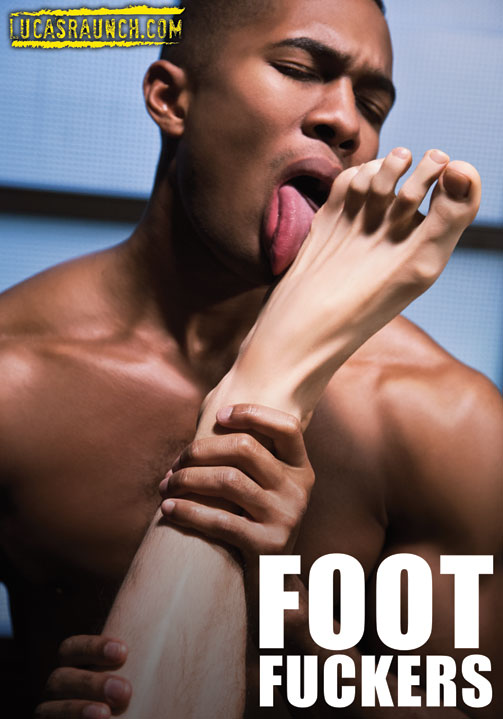 Everything is bigger in Texas, and Scott is no different! Watch him and his size 15s in FEET!

Florida-boy Ridge Michaels loves to show off his tan and toned body. He is a sensual guy who loves kissing and the slow, soft touch of sex before he gets rough! The craziest place Ridge has fucked is on a boat in broad daylight. Besides a good sex session, he loves any sports in the water and traveling around the world to learn about culture. If Ridge Michaels had one thing to say to his fans it would be, “Thank you for letting my sexual fantasies be your sexual pleasure. I want to explore every sexual avenue to deepen my experience in life and share it with the world. Thank you.”