View All MoviesSoaked In Piss 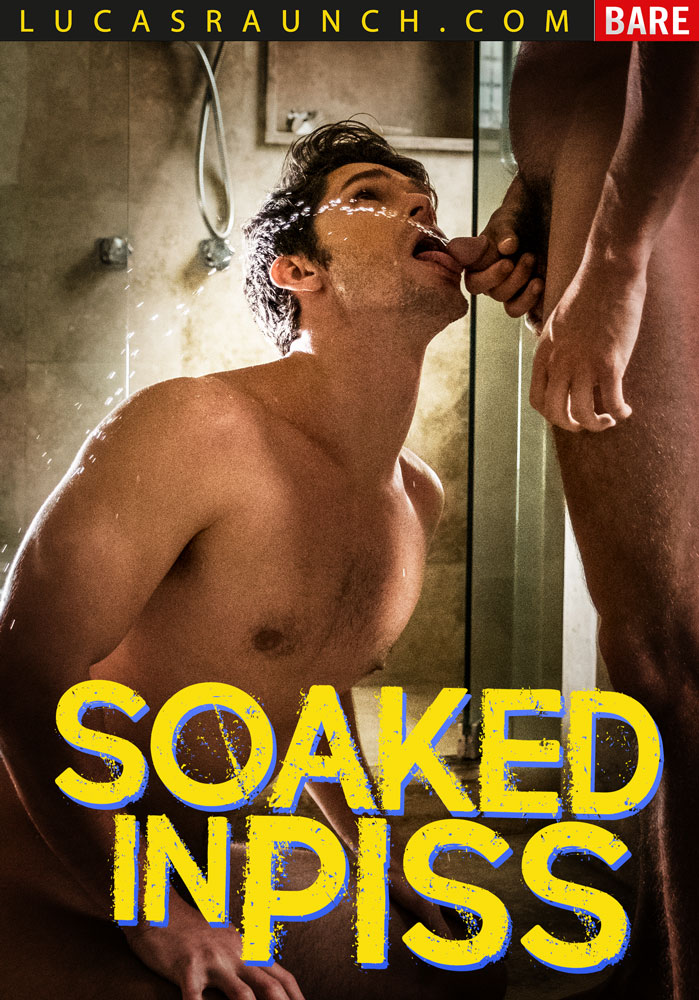 SCENE 2
The Lucas Men Love Their Water Sports
from Soaked In Piss
on 10.10.19

SCENE 3
Submissive Man Sluts Bathe in Piss
from Soaked In Piss
on 10.17.19

Scene 01: Get Ready To Be A Piss Slut

Some of Lucas Entertainmentâ€™s most popular Lucas Men star in todayâ€™s Lucas Raunch scene from the new movie, â€œSoaked In Piss.â€ Drake Rogers submitting to Sergeant Miles alpha persona by taking his piss stands out as one of the best encounters in this gay sex piss scene. Also included are Andrey Vic, Jackson Radiz, Ace Era, Sean Xavier, and Adam Killian.